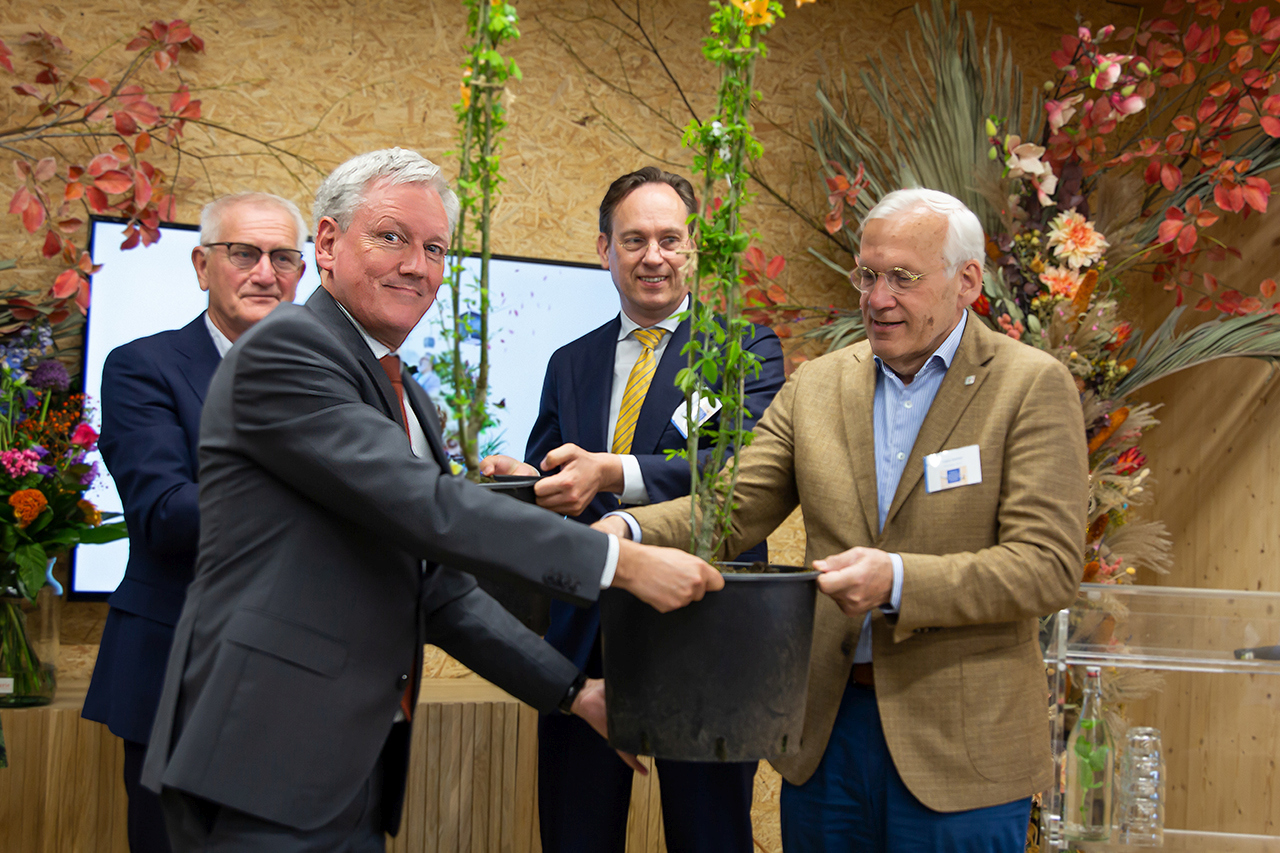 By handing over two Laburnocytisus trees, on 20 April 2022, the province of Limburg en the municipality of Venlo quite literally passed on the baton to the organisation of Floriade Expo 2022. The previous Floriade was in Venlo in 2012.

The municipality of Venlo knows what kind of opportunities and challenges will present themselves by organising Floriade. Floriade in Venlo has led, among other things, to Brightlands Campus Greenport Venlo: an innovative and thriving campus where business, education, government and research meet and work on tomorrow’s agriculture and horticulture. On the campus in Venlo extensive research is being conducted into protein transition in terms of healthy and safe food. And a lively community has come into existence with more than 70 new companies, 700 jobs and 1,200 students. 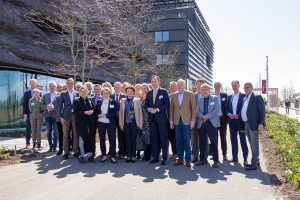